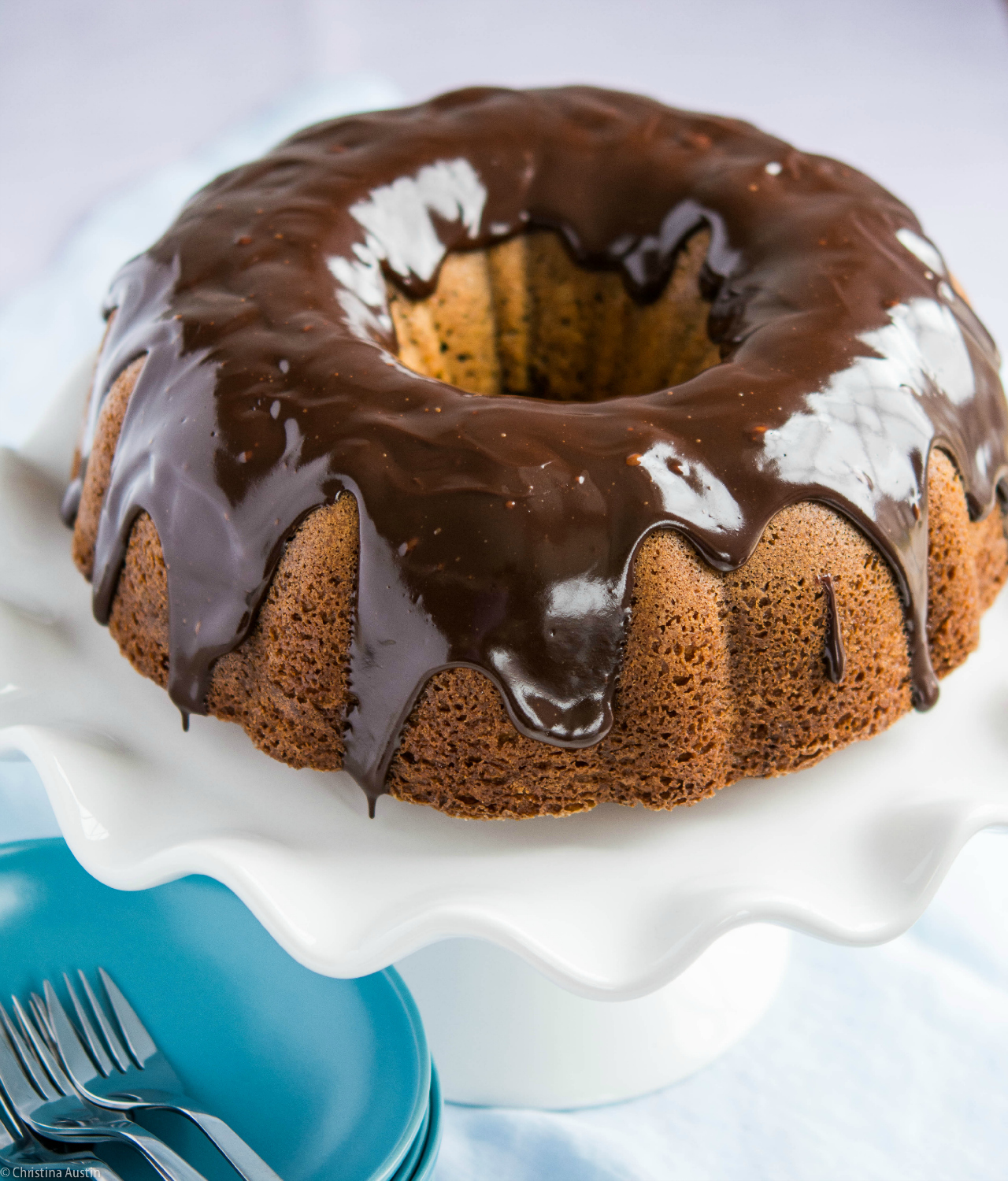 When my husband and I first moved in together when before we were married, I began my recipe collection and my first big steps in my cooking journey. It was right when Food Network Canada started and they actually had cooking shows on tv all day; not those horrid cooking gameshows that are ubiquitous on there now. I would watch Nigella and Jamie, looking forward to every new episode and re-watching the old ones so that I could commit the recipes to memory.

Every now and then I would treat myself to a magazine. My magazines of choice have always been food magazines. I would pick up a Martha Stewart and carefully read it through. I would then spend an evening in front of the tv and carefully cut out the recipes that I wanted to save from the magazine before I put it in the recycling bin.

After we were married we moved into a small and dungeonesque basement apartment. Money was very tight and buying a magazine was an unthinkable luxury. I worked at Chapters, so I would thumb magazines on my breaks before putting them back on the shelf.

We moved to the U.S. for a short while about a year after we were married and I went magazine crazy. I had a lot of time on my hands and magazine subscriptions were relatively cheap there. They were about half the price of what we pay here in Canada. Soon I had stack and stacks of magazines. I am not one to have a hoard of old magazines laying around for long. The clutter drives me as crazy as not being able to find the recipes I liked in the magazine.

My solution to magazine clutter is to cut the recipe out of the magazine and put it in a plastic sheet protector. These pages find a home in multiple binders that are organized by a general theme. I prefer this to putting them in file holders. I like flipping through them as one would a complete magazine except these are better because I’ve binned all the ads already. I have one binder for main dishes, one binder for soups, salads and appetizers, one chocolate and general baking, and one binder for Christmas and fruit based desserts (like cakes with strawberries etc.). The two baking-centric binders are quite full compared to the meagre number of pages in the two savoury binders.

Ever since I started making a home with my husband I have been a collector of recipes. Before the recipe binders, they were stuck in photo albums or in a recipe box. I also had many recipes saved to my profile on Epicurious.com. There are many sites that I use and save recipes to, including Pinterest, but there is always room for one more.

I was recently asked by RicardoCuisine.com if I would review their website and some of the recipes found on there. I happily agreed and I treated myself to a copy of the Ricardo magazine the next time I was at the grocery store as well. They asked if I would go through the site and let them know if there was a recipe I could try out and then let my readers know how it went.

I had a good look through the site and created an account for myself where I can easily save the recipes I want to try. I do have several savoury recipes saved but the scales tip yet again towards the Desserts section, much like my recipe binders. There are a multitude of chocolate cakes, fruit desserts, and fancy cakes on the site.

I saw the Marbled Chocolate Bundt Cake on the Ricardo site and wanted to try that one first. I love dense cakes and marble cakes are among my favourites since there is no need to decide between chocolate or vanilla. This cake is a pretty straight-forward one. It has lovely flavour and was much better the second day when it had time to settle into itself. I found the crumb was a bit greasy when it was fresh baked but that moisture seemed to distribute itself as it sat on my counter over night. When I make this again, I think I will reduce the amount of butter and baking powder slightly since I thought it was a bit much. I may be wrong though, so please try the recipe as written if you make it. It really is a delicious cake. I brought the remainder of the cake to my husband at work so he could share it with his co-workers. He was swarmed by people eager for a treat and they loved the cake. I was sure to keep back a slice of it for Timothy though. I had a whole Rhubarb and White Chocolate Custard Tart on hand from a flurry of recipe testing, otherwise I would have kept the cake at home and enjoyed a slice for breakfast for several days in a row. Don’t judge. 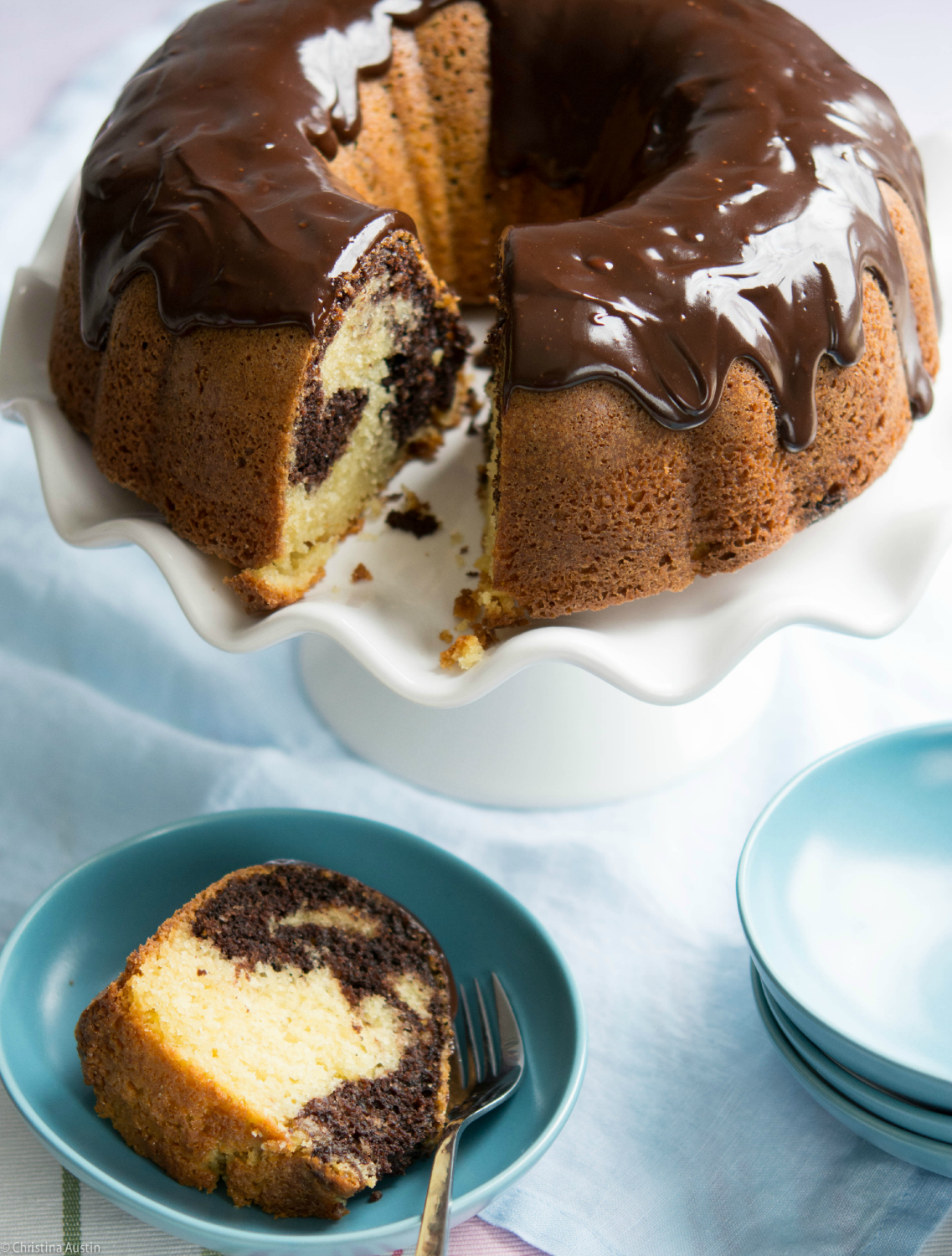 I really like that I can easily save a recipes in an online recipe box on RicardoCuisine.com, and I can even create separate folders so that I can organize my recipes to my liking. I haven’t used the grocery list or meal planning features yet but that is because my computer is seldom attached to a printer and I prefer printed lists to online ones.

There are hundreds of recipes on the site with lovely photos for the majority of them. There are several recipes where there seems to be a sort of place holder photo and I do hope that they update those recipes with a photo that better shows off the recipe. I will be a frequent visitor to the site and a few missing photos is no matter because of the bounty of gorgeous recipes I’m looking forward to making. I’m torn between making a Rhubarb Jelly Roll Cake or a Vanilla Cake with Caramel and Chocolate Mousse. I don’t have much time right now to bake often, so I will window shop in the dessert section of the Ricardo site and flip through my recipe binders.

Disclosure: I was not paid for my review of the RicardoCuisine.com site but I will be receiving a one year subscription of the Ricardo magazine. All opinions are my own.