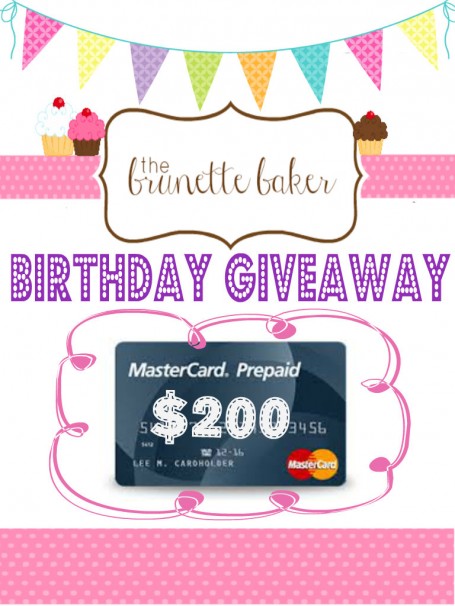 A funny thing has been happening to me lately; I seem to have developed a social life without really realizing that it is happening. Growing up I spent a lot of time at home watching tv or reading all weekend while my sister when out or had her friends over. I was generally ok with this, although when I got older I wanted to go to parties. When I actually went to some parties in high school, I found that I didn’t like them and I didn’t really have a good time. Same thing goes for going out to bars when I got to university. Sure, I had some fun nights out. Those fun nights were mostly at the bars I went to in Northern Ireland though, and when I came back to Canada, I just couldn’t be bothered to go out anymore. Let’s not forget that I was pretty broke so spending $50 on a night out was just not going to happen.

Fast forward a number of years and I was a married 27 year old, living in New Hampshire and our only friends were our next door neighbours. Thankfully they liked spending time with us, but quite often it was just me and Simon. Night after night. We moved away from Laurie and Steve, back to Canada a couple years later. We were back in Waterloo but any friends we had there in university had moved away and any friends from high school were still in Barrie or had moved to other cities. This meant lots and lots of nights at home watching tv, randomly interspersed with a rare night out.

Now, six or so years later, we have a pretty good circle of friends. Some are through Simon’s work, some are old friends we have gotten in touch with again and some have come from being a food blogger. One of those friends, Jenny aka The Brunette Baker, is having a giveaway on her blog and invited some of us other bloggers to join in on the fun. With this giveaway, I am celebrating the birthday and friendship of a lively, fun, kind person, whom I now call my friend. Happy Birthday Jenny!!! xoxo

Brought to you by: 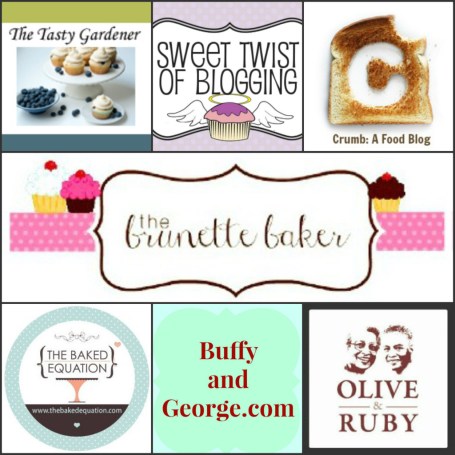 Taking Myself Seriously and #FBC2013