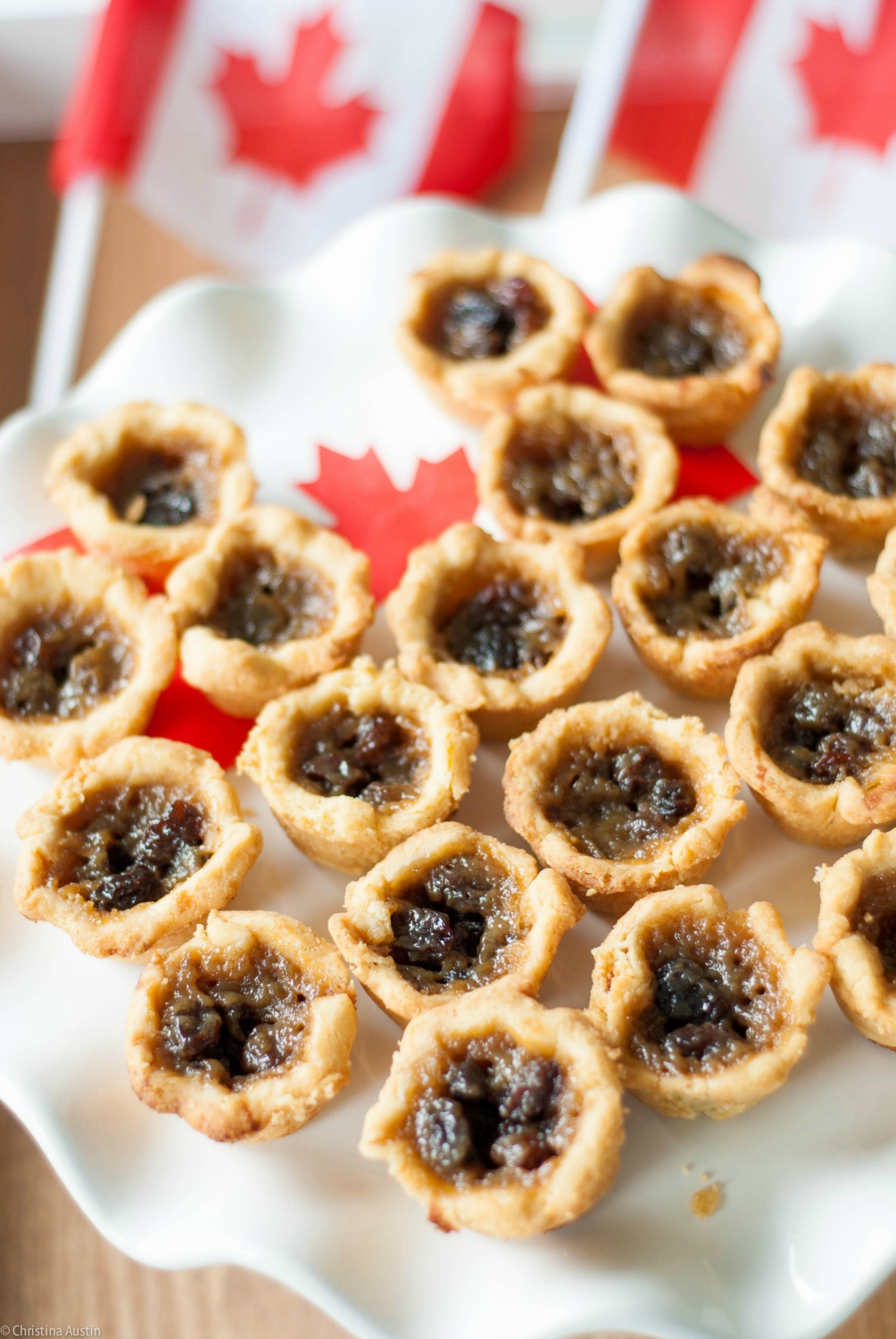 This month’s challenge for the Canadian Food Experience Project, which began on June 7th, is to share our collective stories through our regional food experiences. By sharing our stories we hope to bring global clarity to our Canadian culinary identity.

I’ve been thinking a lot about what regional dishes I’m familiar with. There are a lot of dishes that I make that harken back to my English heritage. I now live in Waterloo Region and if you visit here, you will notice that a common site is black-clad Mennonites parking their carriages at Home Depot and Walmart. It took this Barrie, Ontario girl a little getting used to.

Apart from summer sausage, I don’t really know what regional dishes are common around here. I’m sure there are many Mennonite folks around Waterloo who would shout out some suggestions if they read this blog post. What I have noticed since living here is the proliferation of Mennonites selling maple syrup on the side of the road when the sap starts running in the spring.

There is a huge maple syrup festival in Elmira, just outside of Waterloo. I confess that I have never been because I’ve heard that it is an absolute madhouse and so crowded. It is a very popular festival but it is far to crowded for me to enjoy, so I think I will continue to skip it.

I have been to a maple syrup festival, several times in fact. My husband grew up in Elmvale, Ontario and they hold a maple syrup festival every year. It was a big deal for his little town of about 1600 people. There was a parade and all the students, elementary and high school kids, got a half day off of school.

Barrie, where I’m from, is the big city in Simcoe County and I had never heard of the Elmvale Maple Syrup Festival until 1996 when I started going out with Simon in my last year of highschool.  We don’t go to the festival very often now but my husband still has many fond memories of being in the parade and performing at it with his high school punk band. You may have seen pictures of my husband on this blog, but when in high school, he was an eyebrow and tongue pierced, crazy dyed hair punk rock skater. The story of how we started going out is for another blog post.

Where I find that I am home seems to be a place that has a strong farming culture. I’m not a country girl by any stretch, but I sure as hell am not a city girl (I don’t drive in Toronto).  I come from a long line of farmers and my husband comes from, let’s not mince words, a hick town. We have settled here in Waterloo because of school and job opportunities in the tech industry but you don’t have to look far at all to see that Waterloo Region is also chock full of farmers.

Waterloo Region and Simcoe County have very different heritages when it comes to who settled the area. Simcoe County was settled by mostly English, Scottish and Irish as evidenced by the place names of the towns and village, save a few pockets of French Canadians. The area of Waterloo Region where I live has a strong German and Mennonite heritage. They are connected by their tradition of farmers looking to their land for ways to supplement their incomes and coming up with the same answer. Maple Syrup.

What is more commonly Canadian than Butter Tarts? I’m sharing my recipe for Maple Whisky Butter Tarts with a Gluten Free Crust today. We seem to come from very different places but we all end up with a Butter Tart in our hands here in Canada.

*If you prefer less raisins it will give you more gooey tarts. You will get fewer tarts this way but you could double the filling recipe with a small amount of raisins.